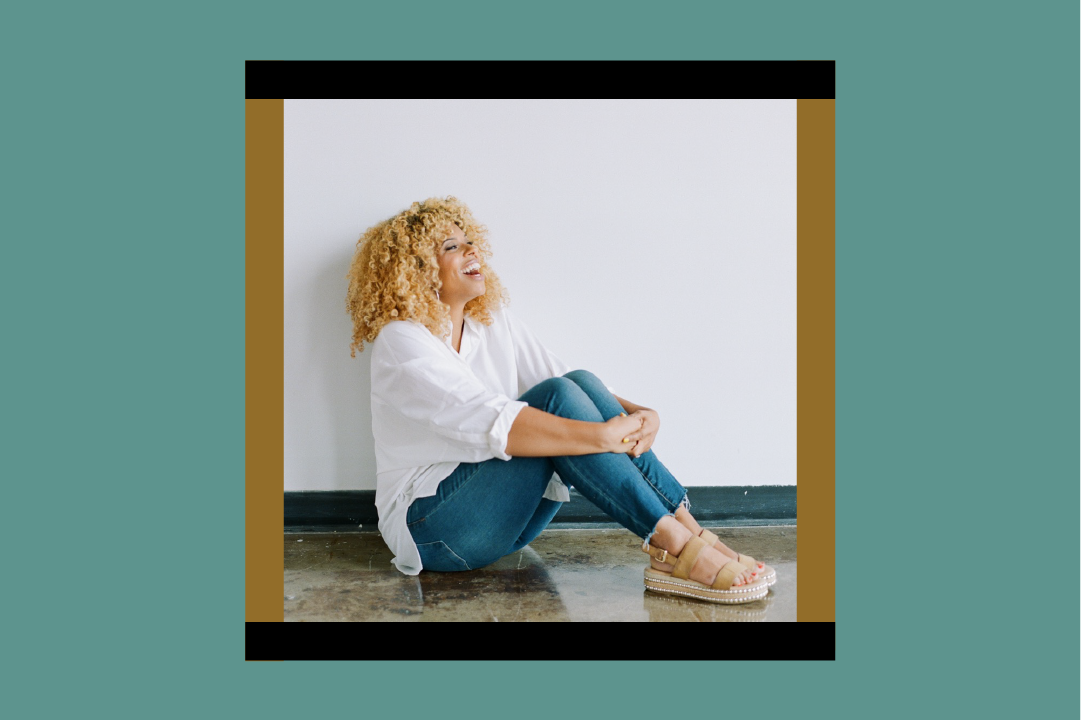 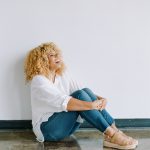 After a long day of answering emails, leading meetings, keeping my kids alive and my husband happy – I like to watch reality TV. I know, I’m embarrassed to admit it and I wish I had a guilty pleasure that was better for my reputation but this is my current reality. I don’t like just any reality TV, there’s a specific show that fascinates me called “90 Day Fiancé”. (Disclaimer: Please do not confuse my reference to the show as a recommendation to watch the show – I bind that spirit of curiosity off of you in Jesus name!)

The whole premise of the show follows international couples that have 90 days to decide if they will get married and if not, their partner will be sent back home to their country. My favorite part of the show is trying to assess whose relationships are authentic or not. Some of the relationships seem painfully obvious that the foreign partner is only dating the U.S. citizen to benefit themselves. Other relationships seem like there may be a genuine love connection between the two parties. Whether it’s a real or fake connection, the perk of American citizenship seems widely desired and prized. Which caused me to question, why is becoming an American citizen so important to them? To understand that we need to understand the word “citizenship”. What does that really mean?

According to Britannica.com, citizenship is defined as a relationship between an individual and a state to which the individual owes allegiance and in turn is entitled to its protection. And Vocabulary.com goes on to say, “Citizenship is more than merely living somewhere. If you have citizenship, you have a whole set of rights that non-citizens might not have.”

With that definition it seems easy to understand why people go so out of their way to become an American citizen because with that status comes rights, protection, freedom, better opportunities, and a better future. American citizenship is similar to how Roman citizenship was viewed years ago. We can see it in this scenario Paul finds himself in Act 22:

I love this story of Paul because in the midst of being under attack, Paul asked the greatest question ever. He asked the commander if this attack was even legal. (In other words Paul asked “Do you have any idea where I’m from or who I represent?!”) Once the commander knew he was dealing with a Roman citizen he knew he had to tread softly. Paul’s response is a beautiful picture of someone exercising the rights of their citizenship. In Paul’s case, being a Roman citizen bought him some favor, time, leniency – it came with protection.

And I think that we as followers of Christ can sometimes forget that we too have access to a citizenship that can protect us from any attack we could ever imagine. Although we all reside in different places all over the world, when we cry out Philippians 3:20 “our citizenship is in Heaven” we ought to rejoice and thank God for the many perks, privileges, rights, and benefits that come with that status. We ought to rejoice in knowing that with this citizenship, you don’t have to fill out any paperwork, there’s not a long approval process, you don’t have to pass a test to get in, and you don’t have to pay a high cost, because JESUS already paid it all!

And I believe that He so badly wants us to tap into the benefits that come with our Heavenly citizenship – things like God’s peace, provision, healing, wisdom, comfort, etc. I believe Jesus wants us to grasp hold of the concept that we can walk in His power and boldness TODAY. Not when we get to Heaven, but TODAY! Because the reality is that attacks are coming our way – John 16:33 “In this world you will have trouble. But take heart! I have overcome the world.” But how we prepare, respond and recover from an attack is everything. We can either stand bold like Paul did in midst of an attack or we can let it defeat us.

So the next time you may feel under attack whether it’s through people taunting you, your past haunting you, or your circumstances pressuring you let’s remember Paul’s response in Acts 22 and exercise our rights. Tell the attack who you represent and tap into the resources that you have access to. When you are under attack, let your Heavenly citizenship protect you!