At our centers in Kenya, Togo, and Haiti, we break cycles of poverty through quality education, clean water, agricultural development, and employment that creates economic growth in the community. We also form disciples that multiply and expand the reach of the church.

At Vapor Ministries, our very name reminds that we have a short time in which we must urgently pursue the advancement of the gospel and service of the poor to the glory of Jesus. We would love to partner with your church and together meet needs, feed souls, and elevate God. 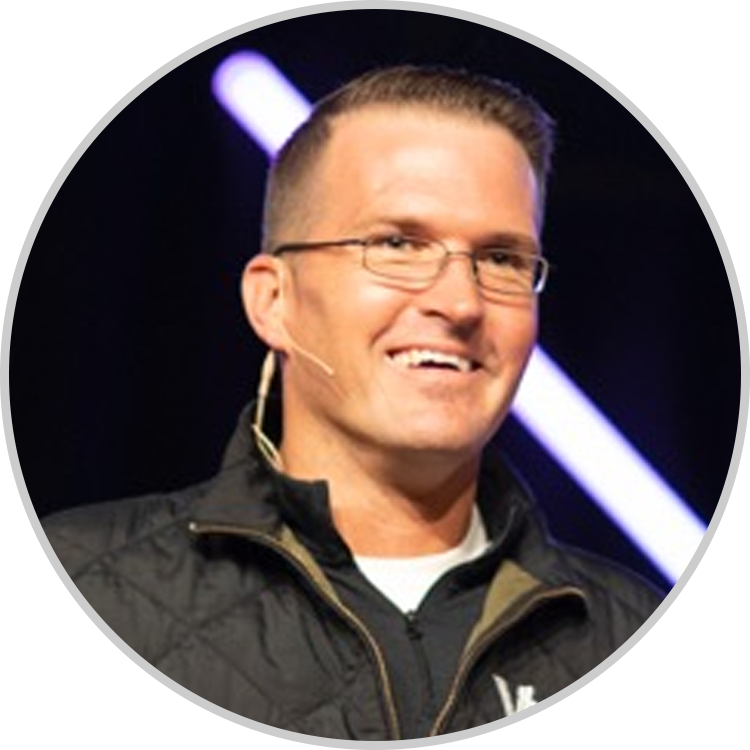 In 1995, Micah learned that life is like a Vapor when he broke his neck in a nearly fatal surfing accident. Committed to not wasting his Vapor, he enrolled in a Christian college where he played soccer. Along with his now wife, Audrey, who played college basketball, he discovered the power of leveraging culturally relevant mediums for eternal purposes. While in graduate school, he traveled to Africa and was broken by the extreme poverty he encountered. Awakened by the experience and moved to respond, he dropped out of school and moved into his car to maximize resources while starting to pursue the God-given vision to effectively alleviate poverty and multiply disciples. God moved, and in an 8-month window, a non-profit was established, a board was formalized and seed capital was raised. Micah moved from his car to a slum in Africa where God birthed Vapor’s first ministry center in 2005. Today, Vapor Ministries operates 5 centers in Africa and Haiti with plans to scale to new, unreached areas.

As a part of his role at Vapor Ministries, Micah speaks to churches, businesses, and at various events all over the U.S., exhorting people to spend, not waste, their short lives on that which will matter for eternity. He, his wife Audrey, and children Arrow Amani and Given Gracia live near Vapor Ministries headquarters in Sylacauga, Alabama and attend the Sylacauga campus of Church of the Highlands.