Change Is a Necessary Part of Leadership

Change is a necessary part of leadership … but never admit it.

Whether you are a church planter, entrepreneur, or leader of an existing church or organization, you eventually will be called to assess current strategies, methods, and cultures that will all but cry out for change. You will feel the pain of the status quo in a way few within your organization ever will. You will feel compelled to change something at some time, and then you will be tempted to make a major leadership mistake.

This temptation leaders often face is the desire to unapologetically sell the need for change; the insufficiency of the status quo; and the potential superiority of a new method, structure, or system. Do not fall into this trap.

I must confess, I wasted a few years of my leadership journey trying to talk people into change while changing very little. The result was church-wide frustration.

I learned to effectively and relentlessly change everything that requires change as soon as possible, without ever calling it “change.”

Never publicly admit you are changing anything. Just change it.

Adopt new strategies, but never call them new. Make your organization better while never admitting publicly it was in need of improvement. When people notice change is occurring, downplay it. Act surprised. Tell them that very little is changing, and they have nothing to worry about. After all, that is the truth.
Here is my point: Most people love progress. Many prefer subtle changes that lead to greater excellence. They often admire innovation. But people hate the idea of losing something they appreciate—something precious to them—in the grind of the change process.

Perhaps the most public example of change resistance happened in the summer of 1985 when Coca-Cola introduced the now infamous “New Coke.” Their new formula consistently won taste tests against the original formula. When blindfolded, virtually everyone loved the innovation better than the original. This new formula was measurably, objectively better. Still, New Coke failed … hugely!

The problem with this colossal failure called New Coke was not the formula but the branding. Coke announced it was suddenly depriving people of the original formula by branding the better formula as new. Even though it had won virtually all the blind taste tests, New Coke was rejected en masse. Coca-Cola pulled New Coke off the shelves and promptly returned Coke Classic to the world. This multi-billion-dollar disaster is widely known as one of the greatest corporate public relations failures in modern history.

Don’t become the New Coke of leadership. Welcome and facilitate needed changes. Move toward excellence and away from disfunction. Innovate, adapt, emulate, and adopt what works while discarding what does not. This is what effective leaders are called to do. Jonathan and Amy Wiggins have served as the lead pastors of Rez.Church since June 2010. The Wiggins have a tremendous vision to see the work of the Kingdom of God advance, not only at Rez.Church, but also in the community, the nation, and the world. Jonathan has a strong anointing to preach the Word of God. He brings a Rez look and revelation to God’s Word and challenges people with biblical truths and principles. Learn more at rez.church. 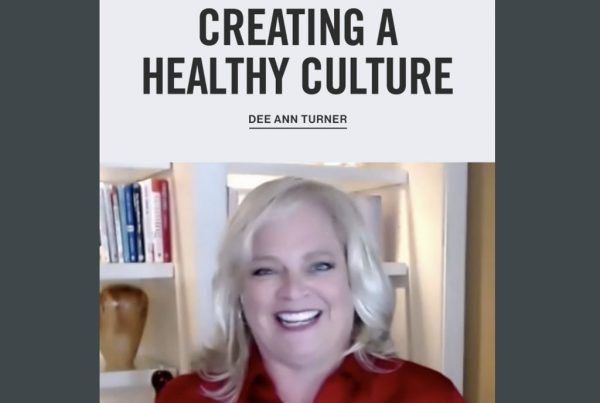